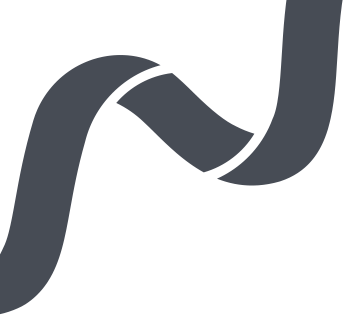 Improved lives thanks to Wiese Foundation

Lares is a terrain from Cusco where the sky is bluer and the clouds look like cotton. There, the river draws waving roads in a land where the rains allow the birth of the potato, the main food of its inhabitants. These are men, women and children descendants of the glorious empire of the Incas and guardians of ancient customs, such as speaking in Quechua and wearing colorful clothes made with wool of auquénidos.

In Lares, as well as in Calca, which is another neighbor-district, people live in small communities. They both have a lot in common but, above all, they are joined by something special: they raise llamas to use them as transportation and tourist walks. For its effort and search for sustainable development, the Wiese Foundation Humanitarian Aid Program recognized 74 families from these communities as beneficiaries of the “Cooking a Better Life” Campaign, which aims to make their lives healthier.

The risk of rural kitchens

It is very common that in these Andean communities people build their house with adobe, quincha and other typical inputs of the area, therefore, the preparation of their food also occurs in stoves that are in inadequate conditions. Many families have respiratory diseases due to the presence of dense smoke and soot that is formed when cooking food with wood, causing eye diseases such as cataracts and possible blindness. Even children are at permanent risk because they can approach hot pots and suffer severe burns.

In response to this situation, the Wiese Foundation, through its Humanitarian Aid Program, planned the development of improved kitchens, which are characterized by the decrease of house-pollution and provide more security for children. Therefore, the foundation improved the kitchens of 74 homes, thus recognizing its work in the Llameros Community Guilds of the Urubamba Cordillera, which have the purpose of praising the cultural value of the llamas and preserving the ecosystem.

“The delivery of these kitchens is a recognition of the work of the community. We are looking for communities that do something important, because of their location, their surroundings, the environment, for sharing knowledge and preserving them in society, which are far more valuable than we can imagine” said Ingrid Claudet, General Manager of the Foundation Wiese.

Overflowing joy, in the heights

The delivery of the improved kitchens to the Cusco communities of Maucau, Quishuarani, Cuncani, and Huancahuasi took place in the middle of a great celebration. The villagers, equipped with musical instruments, played melodious Huaynos who shook the floor with blunt zapateos. The dance was for them the best expression of gratitude. Also, the children of a school accompanied by their teachers, advanced Christmas with sweet carols sung in Quechua. The jubilation had its best complement with the presence of tasty typical dishes that included potato soup, trout and guinea pig that were a delight for the palate.

But, what are the improved kitchens?

Improved kitchens are constructions and implementations that are born as an alternative to artisanal ones. The improved kitchens have two burners, are made of adobe or brick and its measures are 1m long x 60cm wide and 70x90cm high. For the smoke evacuation system, this kitchen has a galvanized iron chimney with a protective hood and 0.50m high end covering at the base made with improved mud.

The main benefit of improved kitchens is related to health since it doesn’t generate contaminating fumes and, therefore, respiratory problems. In addition, it’s safer for children and allows controlled use of firewood (more efficient, less fuel consumption). If you want to know more about the improved kitchens, clic the following link.

“It is the wish of the Wiese Foundation to continue building improved kitchens, so, every year, we can keep the support to different communities that do meaningful actions for the environment and/or society. We expect more people and institutions to join this campaign”, concluded Ingrid Claudet. 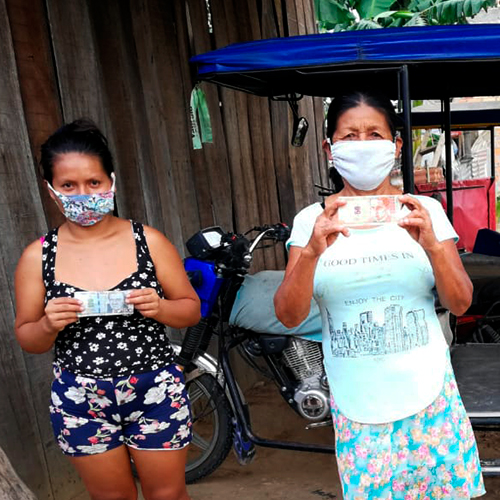 • More than 3,500 families in 10 regions were directly benefited from the campaign “We are Together, against COVID19”. 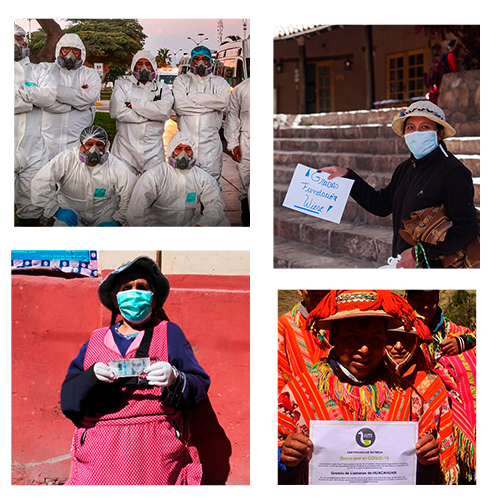 “We are together”. The results of the 2020 Humanitarian Aid Campaign of the Wiese Foundation 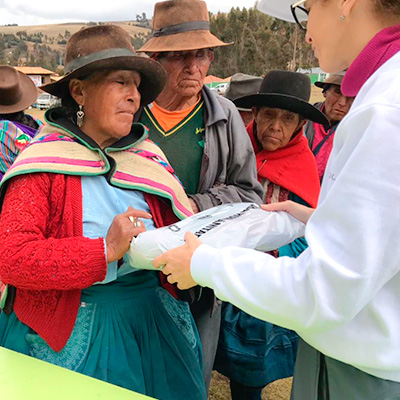 Your solidarity keeps warm: This is how the campaign against the cold wave in the Highlands ended

The
inhabitants of eight communities in Huancavelica felt the warmth of the
solidarity of the “Your solidarity keeps warm” campaign, organized…