The Wiese Foundation, through its Humanitarian Aid Program, contributes directly to the care of the most vulnerable communities in emergency situations, so within this Program it destines annually a fixed amount of money in order to activate and drive humanitarian aid campaigns.

Hence, through said Program and within the framework of the National Sanitary Emergency for COVID-19, has been deploying actions in order to provide support to society as a whole in the fight against this scourge of a global scope, trying to contribute with the interventions that the government has been deploying in favor of the country and, above all, the most needy.

Among these actions, the Wiese Foundation made the donation of 485 mattresses to the Peruvian Navy, which maintains its upper and lower rank military personnel involved in safety-patrolling our population and the international border areas, who are currently highly exposed to the contagion from Coronavirus that has already been occurring as the emergency period unfolds.  Said situation has created the need to condition the infrastructure of some service areas that allow said Institution to keep their military personnel cadre available for patrolling, once they have confronted and successfully overcome the symptoms of contagion, as well as focusing their resources on their operative activities.

The General Director of Materials of the Navy, Vice Admiral Silvio Alva Villamón, in representation of the General Commander of the Navy, expressed to the General Manager of the Foundation the gratitude of all the military personnel involved in the safety operations and which is deployed in the assigned areas of responsibility, since this donation of materials will contribute to the sustenance of said operations during and after the state of emergency: “By special orders from the General Commander of the Navy, I wish to express the gratitude to the Wiese Foundation for the support received within the framework of the National Sanitary Emergency for COVID-19, given that this contribution of 485 mattresses allowed us to implement the isolation area for the infected navy personnel, mainly in compliance of  their patrolling tasks, thus allowing to control contagion among the navy personnel committed to the functions of patrolling and control of the isolation measures ordered by the government”, he stated. 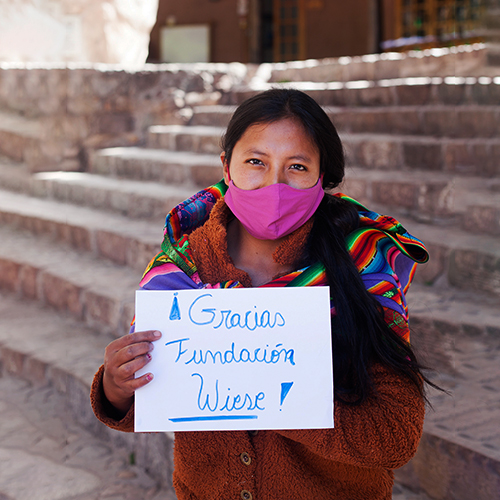 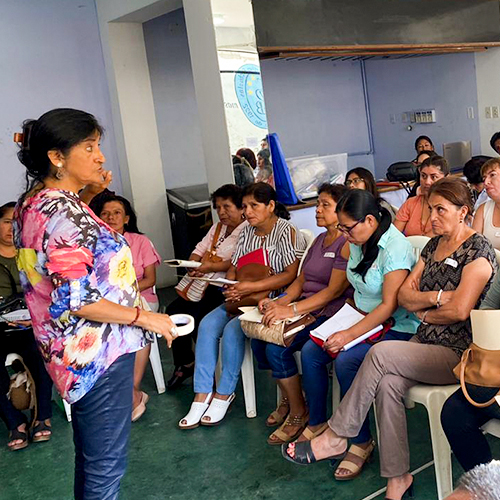 In 1960, a renowned Peruvian philanthropist made his dream of seeking the common good, come true. Don Augusto N…. 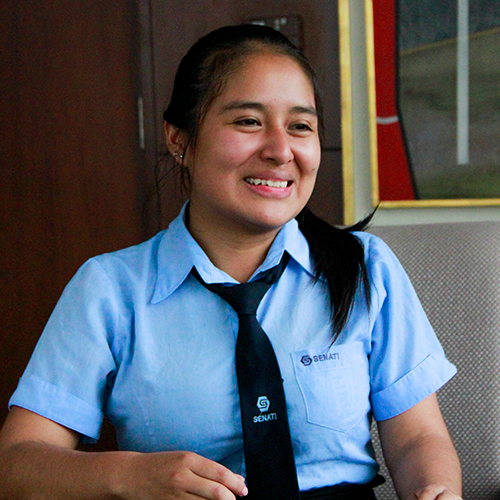 How do I apply for the Wiese Foundation Educational Credit Program?